Friday 22nd of April 2022 is Earth Day. You may or may not have been aware of this glorious nugget of information, you’re welcome if you weren’t.

But what actually is Earth Day? The name conjures up images of hippies sitting around Stonehenge chanting to the sky whilst smoking not so legal cigarettes. However, this is not what it’s about at all (although there may still be hippies at Stonehenge. I don’t know).You may be surprised to know that the first Earth Day was celebrated in 1970, when a United States senator from Wisconsin organised a national demonstration to raise awareness about environmental issues. Rallies took place across America and, by the end of that year, the U.S. government had created the Environmental Protection Agency. By the early 90’s, Earth Day was an event celebrated by more than 140 countries around the globe. 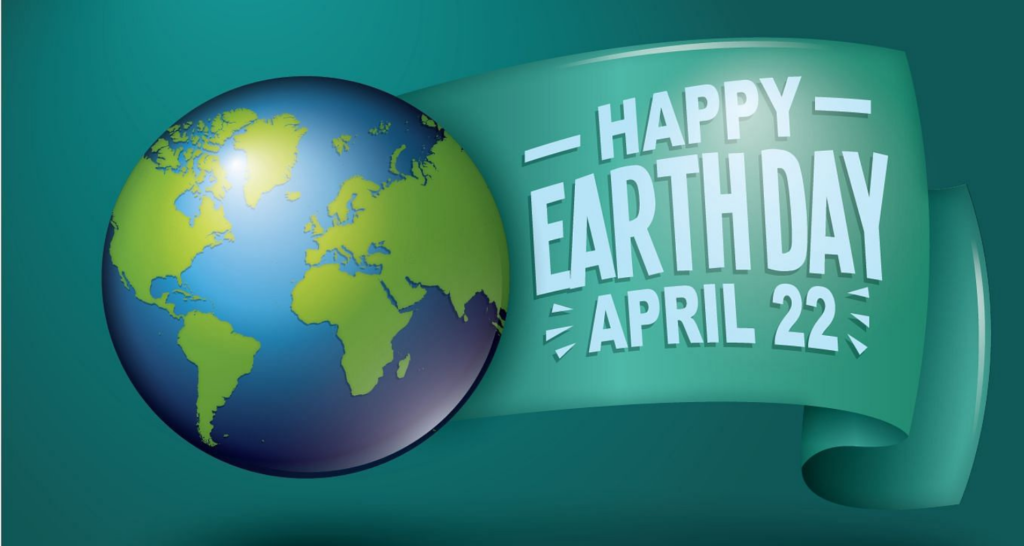 Although we think of the green energy and environmental consciousness being a modern movement, it has actually been an issue that has been taken seriously for decades. Even during the Second World War, people became very conscious of how precious and valuable resources were, which meant that there was a lot of recycling and repurposing.

In the 60’s and 70’s there was the flower power generation who found a true kinship with the planet and the beauty areas that were sometimes targeted by construction firms. World peace and celebrating Mother Earth were totally groovy talking points back then.

For those of us who remember the late 80’s and early 90’s there was a real sense of urgency about protecting the environment. Children enjoyed the exploits of a new superhero, Captain Planet, who sought to stop pollution from happening. The fans of that glorious annual singing competition, the Eurovision Song Contest, would have been treated to several songs with environmental themes. The UK’s entry by a young Welsh lady (our youngest ever entrant at only 15) sang ‘Give a little love back to the World’.

The 2000’s were when we saw the rise of electric cars as a serious form of transport. Car manufacturers lied to our faces about ‘clean diesel’ and continued to pollute our seas and oceans. People had enough and all round the world the governments took notice that we were fed up with dirty fuels and ways of living. 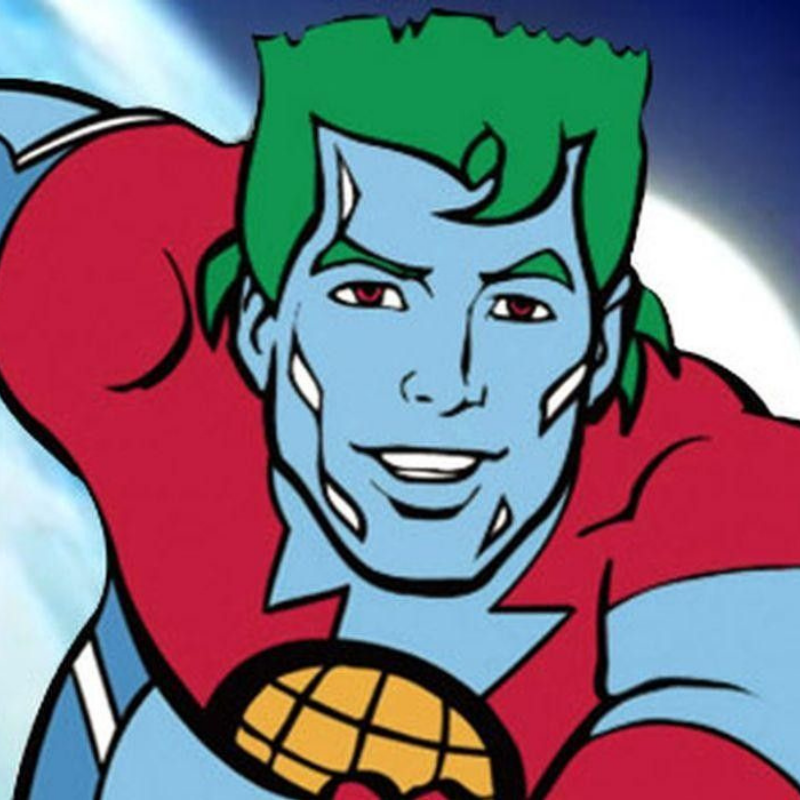 The Change in the Wind

The eyes of the world turned to Glasgow in 2021 for COP26. No one can remember the 25 prequels, but we will check them out on Netflix later. COP26 is very memorable for so many reasons.

In Glasgow we saw most of the world come together to make serious pledges that will protect our environment for generations to come. One of the most significant for us at EVision Electric Vehicles was the pledge to ban petrol and diesel vehicles. This was an undertaking that was almost unanimously taken up.

For us at EVision, every day is Earth Day. As the very first electric only car hire company in the UK, we have pledged from the early days of the electric revolution to promote a cleaner and greener way of travel. All of our cars and vans are 100% and they always will be.

More than this, all of our electric cars and vans are charged using 100% solar energy at every one of our collection points. Further to this, our parent company, H. E. Services, uses biomass boilers to heat the buildings, saving us from the need to use gas or mainline electricity.

EVision is committed to providing a green future for all of our customers and partners, and we are always on hand to offer expert advice when choosing the right electric vehicles for you.

From all of us at EVision Electric Vehicles, we wish you a very happy and green Earth Day.