As electric vehicles become increasingly popular, you may be considering making the switch to an eco-friendly alternative. But have any of your favourite celebrities jumped on the electric vehicle bandwagon? Some of them may have even found different ways to drive sustainably!

James May is among one of the many celebrities that have converted to Teslas. The former Top Gear star recently invested in a Tesla Model S and he seems to be loving it. Coming from someone who’s been personally and professionally involved with different types of cars for a long time, being impressed by the Model S is a great thing.

He is joined by TV judge Simon Cowell, musician Will.I.Am and actors, Leonardo DiCaprio, Will and Jayden Smith. Plus many, many more! It’s not surprising that Tesla remains the biggest electric brand across the globe. 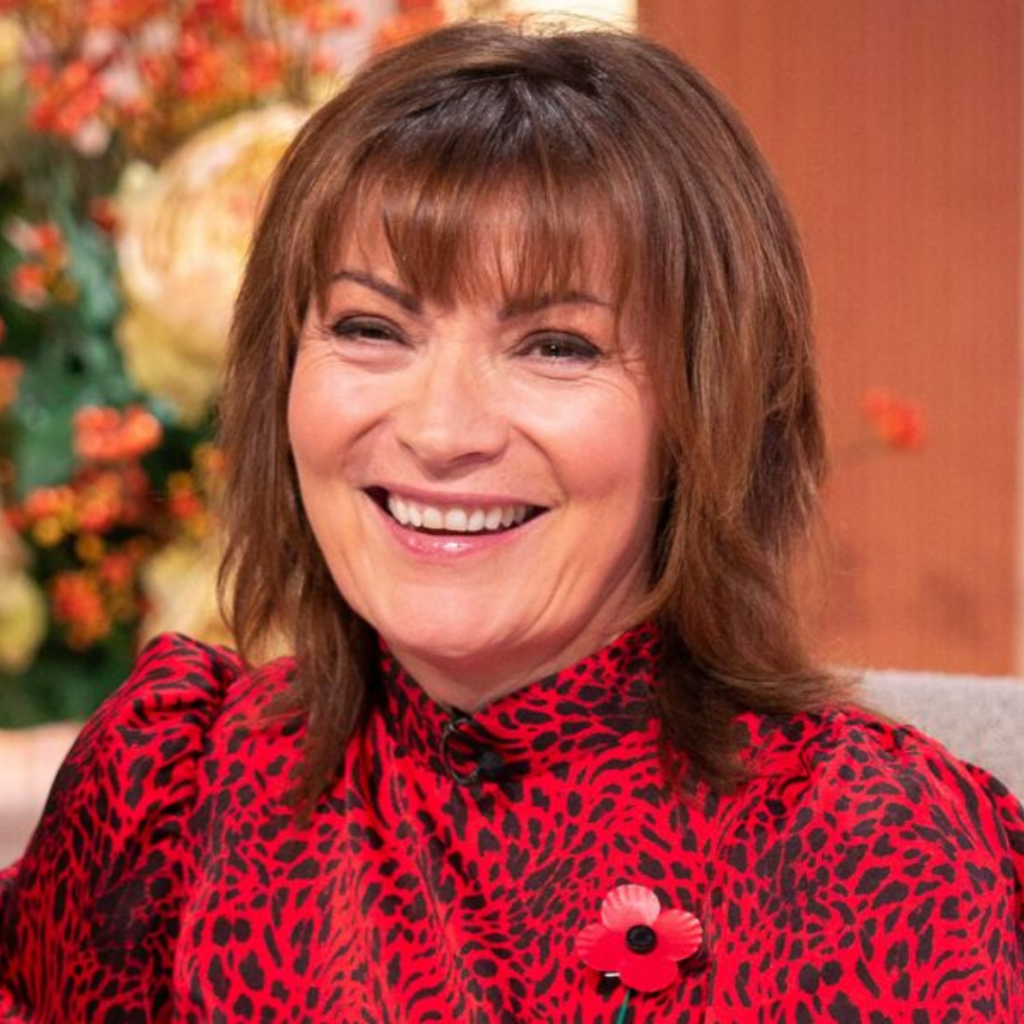 ITV presenter Lorraine Kelly is keen to promote her advocacy towards challenging climate change. She switched to the all-electric Nissan Leaf, which can travel up to 168 miles on a single charge, a few years ago.

The heir to the throne has been a long term advocate of sustainability so it’s no surprise he drives an environmentally friendly car. While Prince Charles owns well over 100 cars, he is often seen behind the wheel of an Aston Martin DB6.

The car was actually a gift from the Queen for Charles’ 21st birthday and played a crucial role in Prince William and Kate Middleton’s wedding. Since then the car has been converted to run on something much more eco-friendly than petrol, and no it’s not electricity. 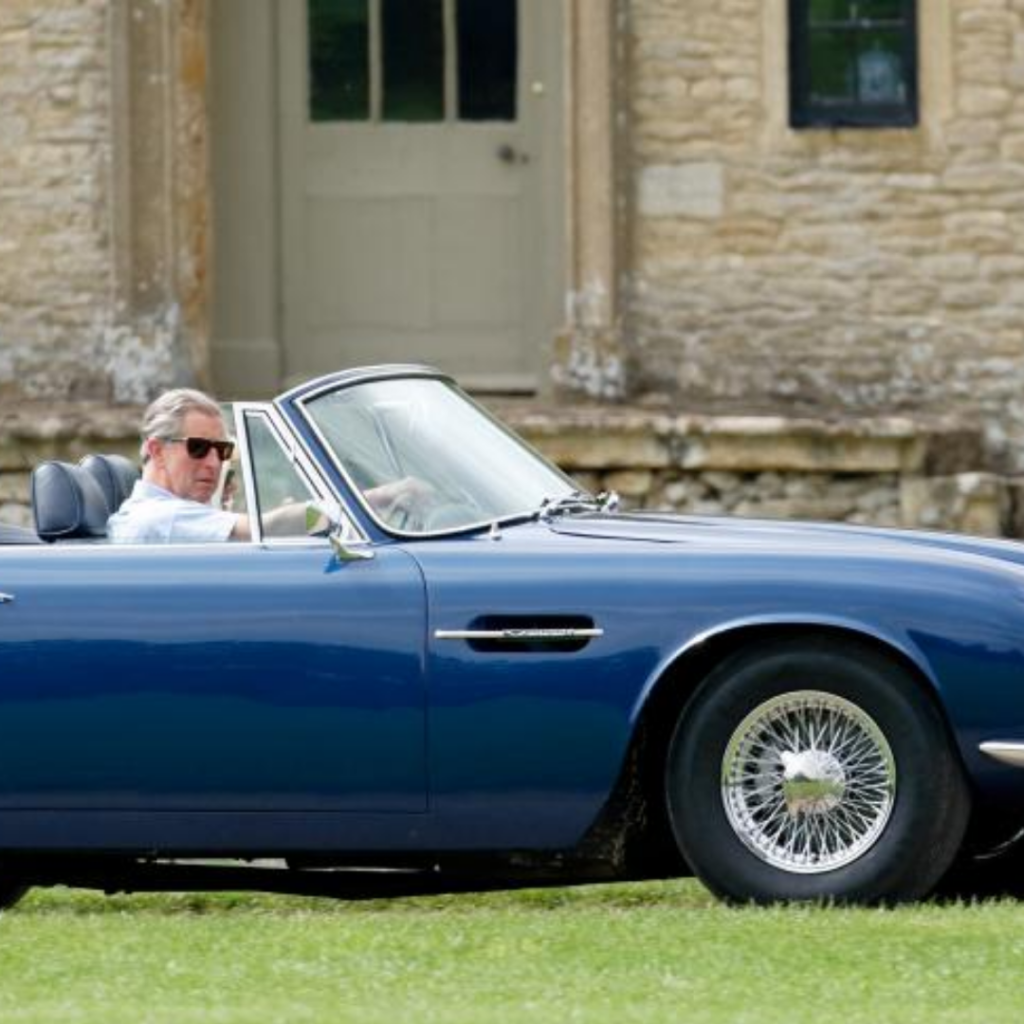 The DB6 has actually been converted to run on wine! While we dont expect to see manufacturers converting cars to do the same, we praise Prince Charles for his imagination. 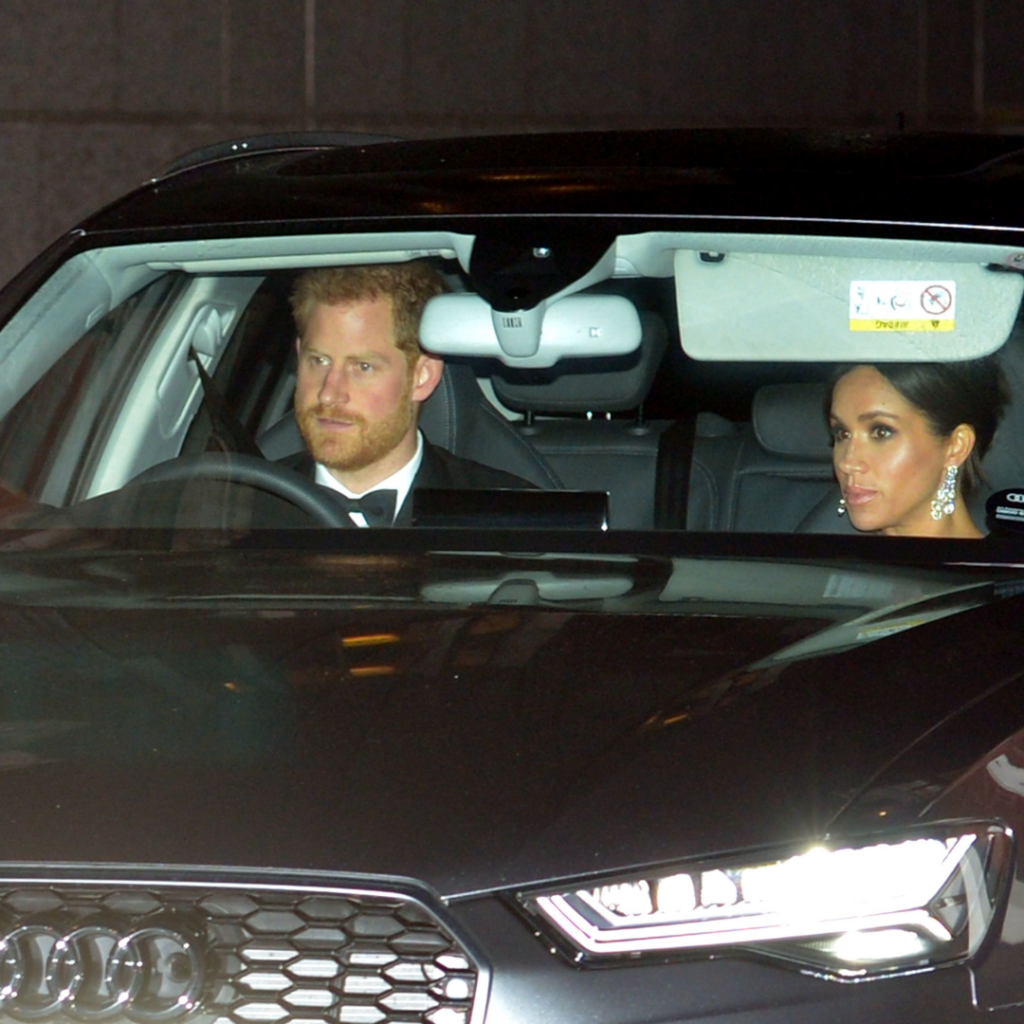 The influence of his father has clearly rubbed off on Prince Harry. Harry recently sold his Audi RS6 and replaced it with an Audi e-tron 55, Audi’s first ever electric car. Before his move to America, Harry and Meghan were often seen arriving to events in the e-tron 55.

For Marvel lovers, you may have spotted the Audi e-tron in Avengers Endgame as Tony Stark’s car of choice. That’s because Robert Downey Jr actually owns one! In fact, he was able to get his hands on one before the official release date.

In the Avengers movie you will notice the e-tron has the same growl as you’d find in a petrol or diesel alternative. Of course, in real life the e-tron is as silent as anything. The filmmakers actually added sound to the vehicle to evoke Stark’s boisterous personality. 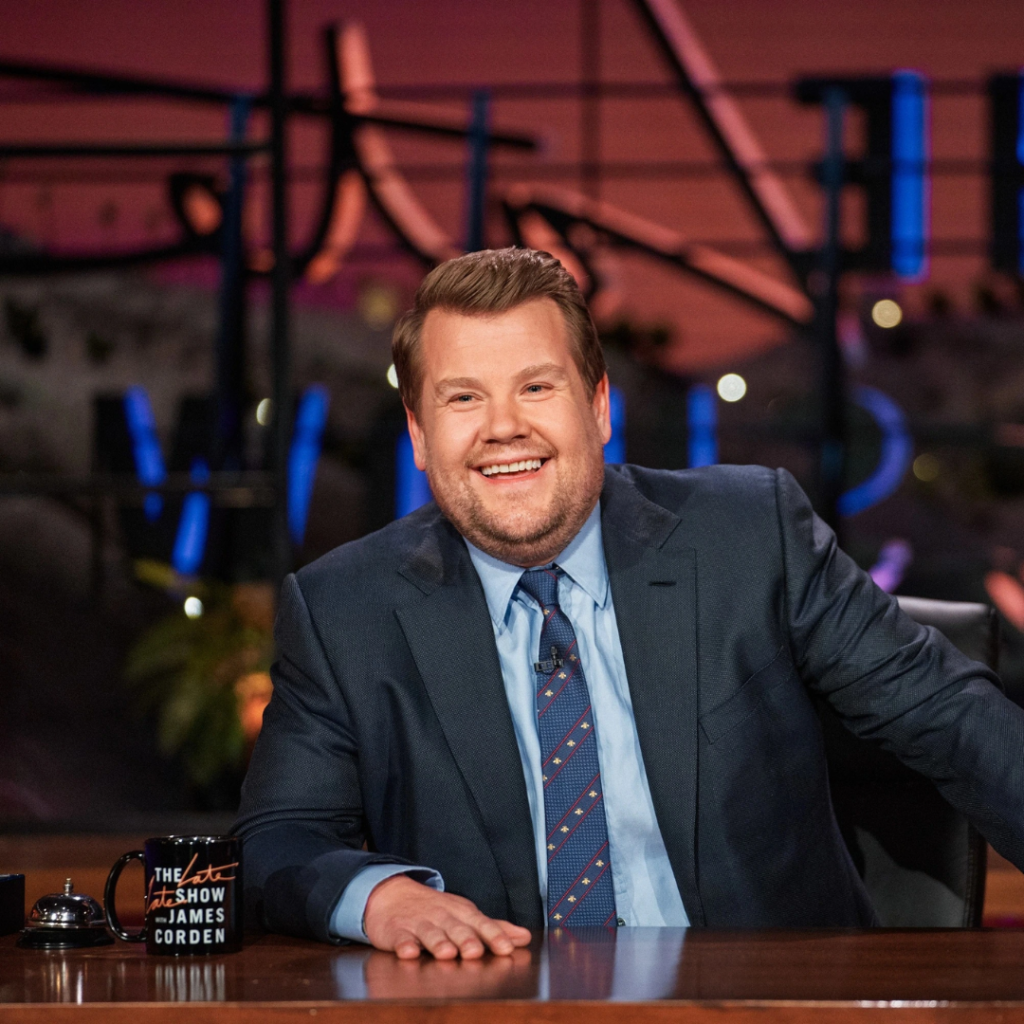 Gavin and Stacey’s James Corden seems to be following his Hollywood friends. Although he has not made the complete shift to an all-electric vehicle, Corden does now drive the Porsche Cayenne S Hybrid. (Spoiler alert: it’s not the vehicle used in his famous Carpool Karaoke).

The singer is currently in talks with German automaker’s Volkswagen to arrange taking an all-electric campervan on tour with him across the UK. Sheeran says, “I want to travel to every show as electric as possible.”

Volkswagen has recently re-designed their infamous camper van which became very popular in the 1960s and 70s. While the van is expected to be extremely minimalist and modern in design, VW have heavily drawn from their iconic retro van from the 1950s. The newly named ID.Buzz is expected to launch this year  with three different variants.

Another group of celebs that are trying to be more eco-friendly and sustainable are Coldplay. The British band are currently working with the BMW Group to create the world’s first ever mobile, rechargeable show battery for their upcoming 2022 tour.

These batteries will provide the necessary power throughout Coldplay’s live performances by reusing over 40 batteries from old BMW i3s. This will make these concerts more sustainable and one of the greenest tours in history.

Frontman Chris Martin says the band are “proud to partner with BMW to create the world’s first tourable, rechargeable show battery – which will allow us to power our concerts almost entirely from clean, renewable energy”

Here at EVision, we have over 1,000 electric vehicles available, including Teslas, BMWs and the new Polestar 2.

If you need an electric van for your commercial business, we currently have the Vauxhall Vivaro-e and Renault Kangoo available to hire. These have flexible rental periods. You could hire for a day or for a year, whatever suits your fleet management needs.

We also have some great EV additions coming very soon, including the sporty Hyundai Ioniq 5, the practical Kia Soul EV and the fantastic Audi Q4 e-tron! You can sign yourself up to be one of the first to hire some of our new EVs, here!

Advantages of hiring from EVision

When you hire an electric vehicle from EVision you will also receive the following perks:

We are also proud to be the UK’s first pure electric vehicle rental company. We charge all of our electric vehicles by using 100% renewable energy from our own solar panels!