As the demand for electric vehicles (EVs) increases, the UK government has found new, innovative ways to meet these ever-growing demands. This includes improving EV infrastructure, making EVs more affordable and increasing the awareness of EVs. Here are five ways the UK is encouraging the switch to electric vehicles and how to lease an electric car!

World-first as new homes and offices equipped  with chargepoints

The first, and probably the biggest announcement came last week as Transport Minister, Rachel Maclean, revealed their plans to install EV chargepoints in ALL new UK homes and offices from 2022. Yes, you did read that correctly!

In a world first, smart chargepoints will be installed in all newly built homes and offices from the middle of next year.

While it is much cheaper to charge your electric vehicle at home, there are also plans in place for those who do not have off-street parking. Earlier this year, the Competitions and Markets Authority announced that more than 250,000 chargepoints will be needed by 2030 if we’re to meet the government’s carbon neutrality targets.

According to ZapMap there are currently just over 25,000 electric vehicle charging stations across the UK. While there are roughly 500 plug-in points installed every month in the UK. This is below the recommended 700 a day.

The government has assigned the Royal College of Art (RCA) and PA Consulting to deliver a truly British design for EV charging points. Their aim is to make charging an EV as easy as, if not easier than, refueling a petrol or diesel vehicle.

The finished design will be revealed in November at the UN Climate Change Conference of the Parties (COP26) in Glasgow. The design will put sustainability at the forefront of the chargers as well as promoting accessibility for all users. It is hoped that these exciting new charge points will be seen on our streets from 2022.

Rolling out these British charging stations will hopefully be more identifiable for EV drivers. It is also hoped that linking them to a classically British design will help create awareness around the transition to EVs. As well as making them recognisable all over the world.

Issues in the accessibility of chargers

As the government plans to ban the sale of all new petrol and diesel vehicles as of 2030, the UK is keen to resolve any doubts the public may have about EVs. As well as the number of electric vehicle chargepoints, some are concerned about the accessibility of these chargers.

One important point raised by Maddie Moate, TV presenter and star of Maddie Goes Electric, is that some older public chargepoints are out of the way, in dimly lit areas. She quite rightly raises some concerns about safety, stating that she sometimes doesn’t feel safe charging her Kia e-Niro.

We recognise that EV infrastructure has dramatically improved since the early days of electric vehicles. Some EV charge stations were installed over 10 years ago, and it’s likely that the future of electric vehicles was not as it is today. We do hope that the accessibility of public charging stations does increase as the demand for EVs does. 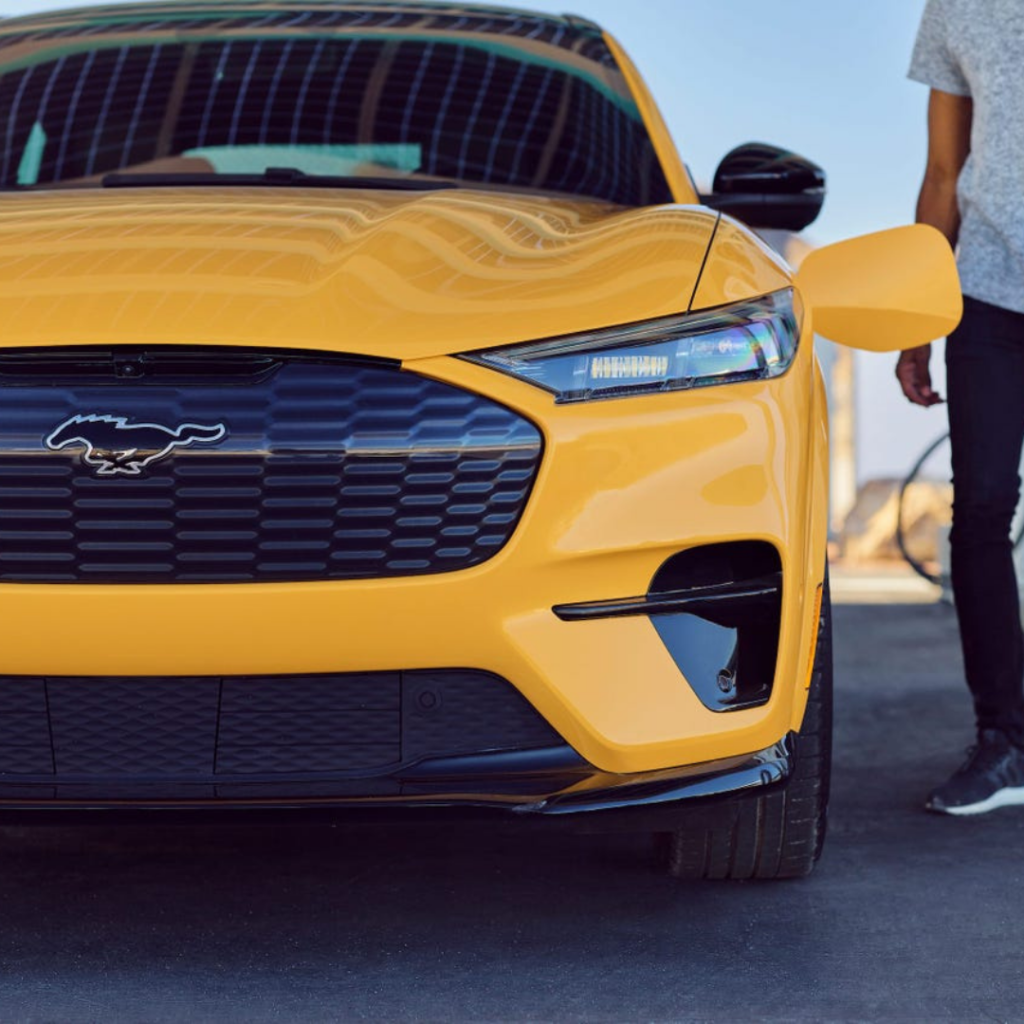 Challenging the misconceptions about electric vehicles

In their attempt to sway the British public towards greener driving the UK government has challenged some of the biggest misconceptions about electric vehicles. Alongside the accessibility of charging stations, the UK  government recognises that non-EV drivers may have some concerns about the future of motoring. 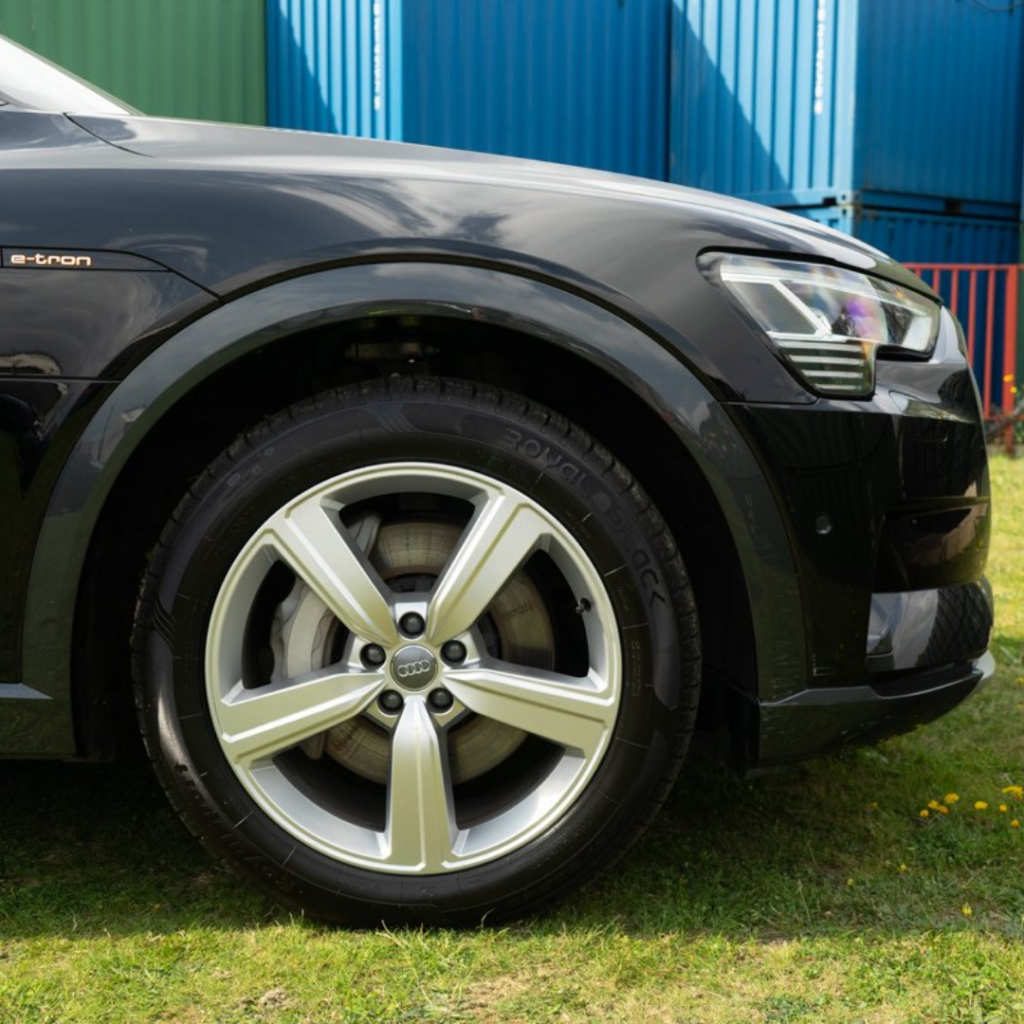 Is it better to buy or lease an electric car?

When discussing electric vehicles, potential drivers are often worried about the cost of electric vehicles. At the moment EVs do cost more than your standard petrol or diesel vehicle to buy outright. However, EV drivers save their money elsewhere, such as running and maintenance costs.

If you’re worried about the price of electric cars then maybe you should consider leasing one. The decision to lease an electric car has some big advantages! Leasing a vehicle allows you to drive newer vehicles, with top quality specs, without the huge price tag.

Can an electric car travel as far?

The UK government is also keen to curb all thoughts that EVs cannot travel as far as conventional vehicles. This is simply not true. While early EV designs could only travel short distances between charges. Now pretty much all electric vehicles can travel more than the vast majority of people will need in a day.

On average 99% of car journeys made in England are under 100 miles, this means needs are easily met across the board. For those who need to travel further, there are plenty of different electric vehicle models that come with over 200 miles of range. Some EVs come with a range of over 270 miles – enough to travel from Southampton to York!

How do I lease an electric car?

We are an electric vehicle rental company dedicated to helping you find the right EV for you! From Teslas and BMWs to Renaults and Kias – we have plenty of choice to tick the boxes you’re looking for.

As well as shiny, brand new electric cars, we also have electric vans available to lease. Whether you’re in need of a new van for yourself or you need a fleet for your business. We have a couple of great options, including the fantastic Vauxhall Vivaro-e and Renault Kangoo.

Another great thing about leasing an electric car is that there is always an ever growing amount of choice! As more electric vehicles are designed, EV rental companies will grow their choice of models available. We have just added the incredible Vauxhall Mokka-e to our all-electric fleet and both the Audi Q4 and the Kia EV6 will be joining soon!

To get started, just check out our full list of available electric vehicles, here.